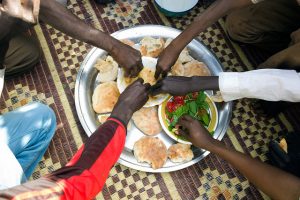 The ‘sharing economy’ concept first appeared around 2010, launched on a sea of optimism about technology’s ability to transform the world for the better. In her TEDx talk describing it, Rachel Botsman, author of The Rise of Collaborative Consumption, made liberal use of terms like “revolution” and “seismic shift” to underscore the positive transformations the sharing economy would bring. Exchanges like mine with Rick are okay, she implied, but technology can greatly improve them: “we now live in a global village where we can mimic the ties that used to happen face to face, but on a scale and in a way that has never been possible before.” That scaling up, of course, is thanks to the internet, where most collaborative consumption (soon rechristened ‘the sharing economy’) still makes its home.