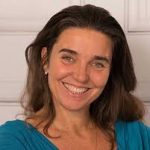 Societies and communities everywhere are under threat from an increasingly corporatized global economy that is shifting power and resources from the many to the few and separating us from one another and from nature. Around the world, however, an increasing number of people are actively looking to re-establish the bonds of interdependence and recreate community living in tune with nature.

In this episode, Local Futures’ Anja Lyngbaek interviews Kosha Joubert, the Chief Executive Officer of the Global Ecovillage Network (GEN), about the rapidly growing ecovillage movement, which sees the ecovillage concept being adopted and adapted by a multitude of people and diverse cultures across the globe. Kosha speaks of the multiple social and environmental benefits of ecovillages, including the mitigation of climate change. We hear of a host of inspiring initiatives, including rural villages in China choosing to transition to ecovillages, Senegal’s national ecovillage strategy, tried and tested ecovillages in Asia and emerging initiatives in Palestine and Gambia that offer youth an alternative path to the migration to big cities. 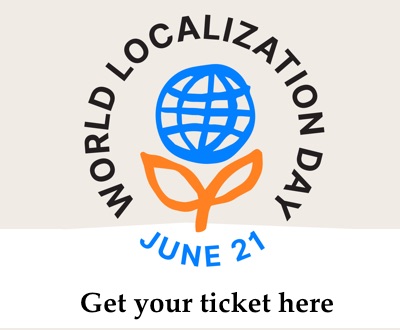