You are here: Home / Past Conferences / Berkeley, California, USA 2012

Sulak Sivaraksa: The Structural Violence of the Global Economy

Richard Heinberg: The End of the Line for Economic Growth.

Helena Norberg-Hodge: An Overview of Localization.

Judy Wicks: An Entrepreneur’s Persepctive on Building the New Economy.

Yet We Sow: Voices of Organic Farmers After Fukushima. 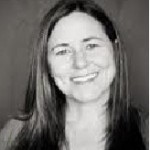 is author and host of The Story of Stuff and director of The Story of Stuff Project.
She has also worked with the Funders Workgroup for Sustainable Production and Consumption, GAIA (Global Alliance for Incinerator Alternatives), Health Care Without Harm, Essential Action and Greenpeace International.
www.storyofstuff.com 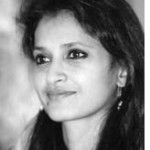 is founder and director of the Oakland Institute and an international expert on trade, development, human rights and agriculture issues. She was named as the Most Valuable Thinker in 2008 by The Nation magazine. Mittal is the author of many books on agriculture and economic development.
www.oaklandinstitute.org 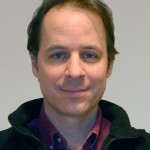 a native of New Orleans, is an artist and designer who has lived in Japan since 1985. He is the author of Small Spaces and Just Enough: Lessons in Living Green from Traditional Japan. On the faculty of the Kanazawa Institute of Technology since 1995, he is the director of the KIT Future Design Institute in Tokyo. 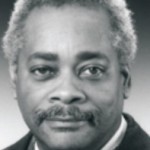 teaches journalism and media law at Eastern Michigan University. He is the Co-Chair of the Committee for the Political Resurrection of Detroit and is on the board of directors of Detroiters Working for Environmental Justice. He writes for national and international media and academic journals. 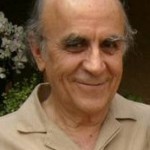 has co-founded several Mexican, Latin American and International NGOs and networks, and received Mexico’s National Prize of Political Economy for his contribution to the theory of inflation. He is active in Zapatismo, a movement for protecting the rights of indigenous peoples.
http://gustavoesteva.org 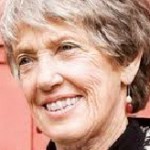 is a scholar of Buddhism, general systems theory, and deep ecology. As the root teacher of the Work That Reconnects, she has created a ground-breaking framework for personal and social change. Her work helps people transform despair and apathy into constructive, collaborative action.
www.joannamacy.net 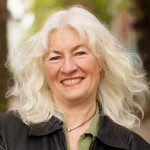 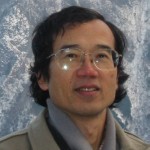 holds a Ph.D. in agricultural economics from Kyoto University. He is on the faculty of the Economics department at Kokugakuin University and Chief Executive of the Japan Center for Sustainable Environment & Society (JACSES). He has a special interest in grassroots farming initiatives and their potental to revolutionize agriculture in Japan. 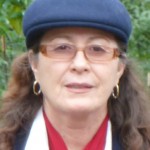 is originally from the Highlands of Peru and now owner of Rising Loafer Cafe and Bakery in Oakland, California, which hosts regular Occupy Oakland meetings. She is active in the Occupy Local Business Liaison Committee and the Non-Violence Caucus of Occupy Oakland.
www.therisingloafercafe.com 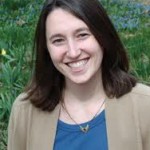 is a peak oil writer and educator who serves on the board the Association for the Study of Peak Oil – USA and teaches global ecology at Antioch University – Midwest. She also co-wrote and co-produced the award-winning documentary, The Power of Community: How Cuba Survived Peak Oil. 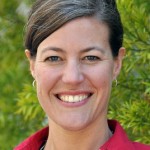 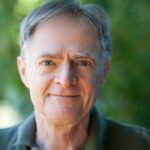 Richard Heinberg is a Senior Fellow of Post Carbon Institute and is widely regarded as one of the world’s foremost advocates for a shift away from our current reliance on fossil fuels. He has authored more than a dozen books and has written for Nature, The Wall Street Journal, the Christian Science Monitor and many other publications. He has delivered hundreds of lectures on energy and climate issues to audiences around the world. 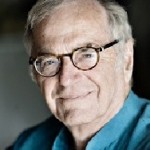 is an economist, chair of Gaia Trust, co-founder of the Global Ecovillage Network and Gaia Education, expert on foreign exchange markets, owner of organic foods wholesaler Urtekram, and author of Occupy World Street: A Global Roadmap for Radical Economic and Political Reform.
www.gaia.org 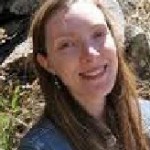 is a senior researcher with the Institute for Local Self-Reliance, directing initiatives on community banking and business. She is author of Big-Box Swindle: The True Cost of Mega-Retailers and the Fight for America’s Independent Businesses and chairs the American Independent Business Alliance. 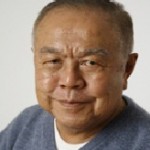 is an activist and social critic and the author of more than a hundred books in Thai and English. In 1995 he was awarded the Right Livelihood Award, also known as the Alternative Nobel Prize. He works to revive the socially engaged aspects of Buddhism.
www.sulak-sivaraksa.org