You are here: Home / Climate Change / How smartphones are heating up the planet 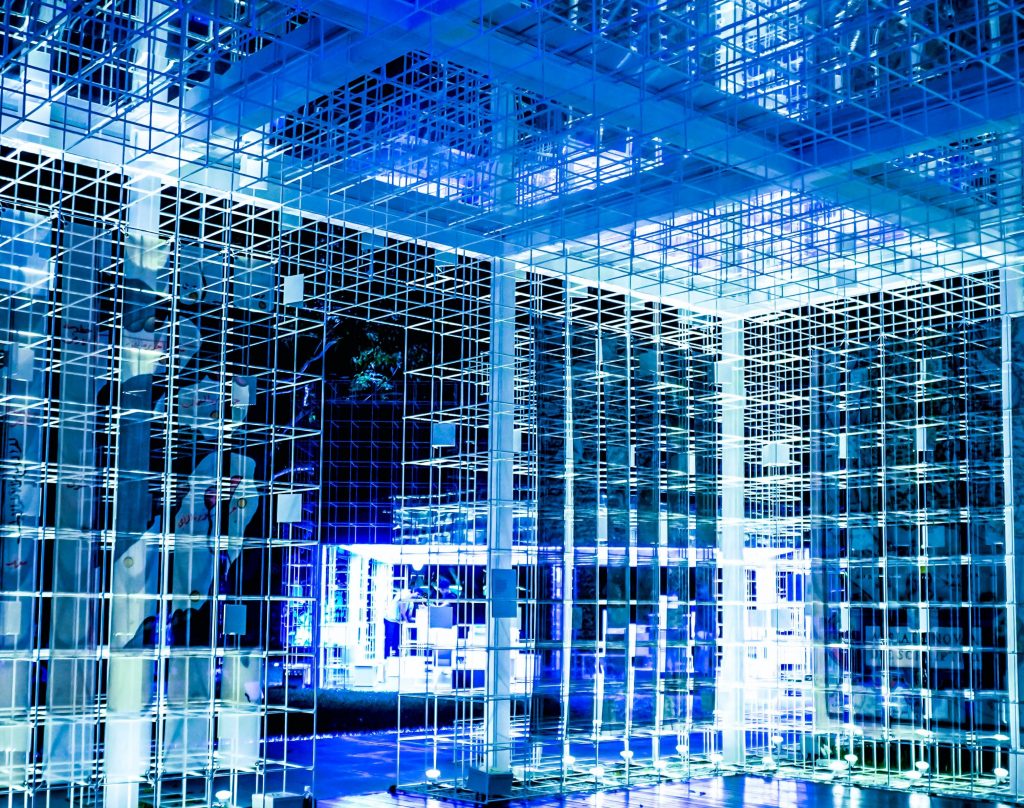 When we think about climate change, the main sources of carbon emissions that come to mind for most of us are heavy industries like petroleum, mining and transportation.

Rarely do we point the finger at computer technologies.

In fact, many experts view the cyber-world of information and computer technologies (ICT) as our potential savior, replacing many of our physical activities with a lower-carbon virtual alternative.

That is not what our study, recently published in the Journal of Cleaner Production, suggests.

Having conducted a meticulous and fairly exhaustive inventory of the contribution of ICT — including devices like PCs, laptops, monitors, smartphones and tablets, and infrastructure like data centers and communication networks — we found that the relative contribution of ICT to the total global footprint is expected to grow from about one per cent in 2007 to 3.5 per cent by 2020 and reaching 14 per cent by 2040.

That’s more than half the relative contribution of the entire transportation sector worldwide.

Another disconcerting finding is that all this extraordinary growth is mostly incremental, essentially shattering the hope that ICT will help reduce the global carbon footprint by substituting physical activities with their virtual counterparts.

The impact of smartphones

Perhaps the most surprising result of our study was the disproportionate contribution of smartphones relative to the overall ICT footprint.

We found that the relative emissions share of smartphones is expected to grow from four per cent in 2010 to 11 per cent by 2020, dwarfing the individual contributions of PCs, laptops and computer displays.

In absolute values, emissions caused by smartphones will jump from 17 to 125 megatons of CO2 equivalent per year (Mt-CO2e/yr) in that time span, or a 730 per cent growth.

The lion’s share of this footprint (85 to 95 per cent) will be caused not by the use of the device, but rather by its production. That includes, in addition to the manufacturing energy, the energy for material mining for gold and the so-called rare-earth elements like yttrium, lanthanum and several others that today are almost exclusively available only from China.

Another guilty participant in this excessive carbon footprint are the phone plans that encourage users to get a new smartphone every two years. That accelerates the rate at which older models become obsolete and leads to an extraordinary and unnecessary amount of waste.

Those findings pertain to the device side.  On the infrastructure side, we predict the combined footprint of data centers and communications networks will grow from 215 megatons of C02 equivalent a year (Mt-CO2e/yr) in 2007 to 764 MtCO2-e/yr by 2020, with data centers accounting for about two-thirds of the total contribution.  For comparison purposes, the entire carbon footprint of Canada was about 730 MtCO2-e in 2016 and is expected to decrease by 2020.

The growth in smartphones and data centers aren’t unrelated.

Finally, and perhaps the most ironic aspect of all this, is that it’s software that is driving the overall growth in ICT as a whole, devices and infrastructure included.

Software companies like Google, Facebook, Amazon, Microsoft and Yahoo boast some of the largest data centers in the world. The rise in dominance of the mobile operating systems, namely Apple’s iOS and Google’s Android, along with the millions of mobile applications that are built on top of those platforms, has spawned the mobile communication age.

The incredible — as well as unsustainable — growth in the emission footprint of all this hardware is there for only one purpose: To support and serve the software universe.

In other words, while it’s the hardware that does all the dirty work, it’s the software that’s calling all the shots.

This post originally appeared on The Conversation.  To repost this or any other Local Futures blog, please contact [email protected].

The Curse of Bigness
Reading Tagore to Become Human

Dr. Lotfi Belkhir is a physicist, inventor, entrepreneur and currently the Endowed Chair in Eco-Entrepreneurship at the Walter G. Booth School of Engineering Practice at McMaster University, Canada.