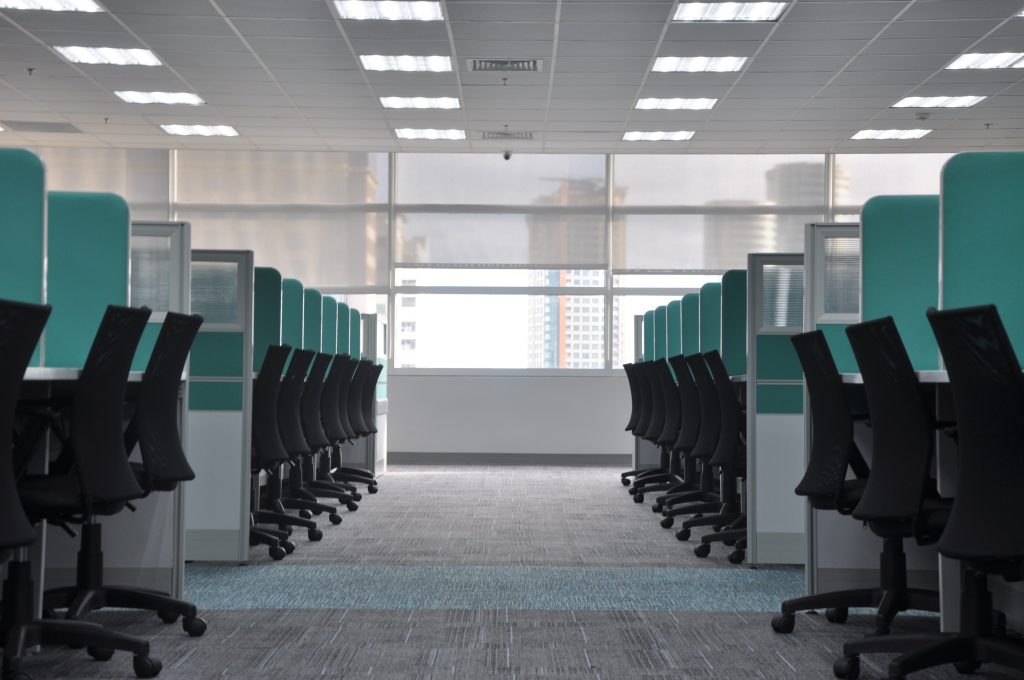 In India, economic development and modernity have transformed livelihoods into deadlihoods. They are wiping out millennia-old livelihoods that were ways of life with no sharp division between work and leisure, and replacing them with dreary assembly line jobs where we wait desperately for weekends and holidays.

Economic progress, we are told, is about moving from primary sector jobs to manufacturing and services. And so the livelihoods that keep all of us alive – farming, forestry, pastoralism, fisheries, and related crafts – are considered backward.

In India, this marginalizes 700 million-800 million people, two-thirds of its population.

The results? Horrendous ones like thousands of farmers’ suicides in the last decade; or the displacement by so-called ‘development projects’ of 60 million people from their farms, forests, and coasts.

Less visible is the pauperization of many others deprived of the natural resources they depend on, as their lands and waters get taken away for industry, infrastructure and cities. Entire new forms of poverty are being created by development.

Let’s assume that this is inevitable and desirable. As the narrative goes, who wants to continue the ‘drudgery’ of farming and fishing? But what are we replacing these with?

For the poor, either no employment at all, or insecure, exploitative and unsafe jobs at construction sites, mines, industries, dhabas, and other places that can hardly be called less drudgery. A staggering 93% of Indian jobs are in the informal sector, an increasing number of these in exploitative conditions.

And are the middle classes and rich better off?

In terms of remuneration, they are much better off – a recent study shows 1% of Indians owning over 50% of its private wealth (built on the backs of severely underpaid labor).

But what about the quality of work?

The vast majority of those in modern sectors of work, such as the IT industry, are mechanical cogs in a vast assembly line stretching across the globe. Early morning to late night, slouched on a computer terminal, or providing rote responses at call centers, or desperately seeking news to feed the incessantly hungry 24×7 news channels, or staring at stock market numbers – who can honestly say that these are not deadlihoods, suppressing our independence and innate creativity?

If this is not the case, why do we wait so restlessly for the workday to end, or for the weekend to come? Why do we need retail therapy, superficially trying to get happiness by going shopping?

Over the last few years I’ve been taking sessions on development issues at alternative learning centers like Bhoomi College in Bengaluru and Sambhavana in Palampur. A large percentage of participants in these are IT professionals who want to drop out, to “do something more meaningful”.

Long ago I lost count of the number of people who’ve expressed envy about my enjoying my work. These folks have realized that they are not practicing livelihoods, even if they are making a pot of money.

I do not mean to say that all modern jobs are deadening, nor that all traditional livelihoods were wonderful. I am well aware of the inequality, exploitation, and even drudgery in the latter. But this bathwater needs to be changed without throwing out the baby of meaningful livelihoods.

Live examples of this include the Deccan Development Society and Timbaktu Collective, helping sustain and improve the social and economic status of once-poor peasants (including Dalit women farmers who are now also filmmakers and radio station managers); or Dastkar Andhra and Jharcraft, bringing back viability and providing new dignity to craftspersons. And so too that rare meaningful job in a modern sector: the field biologist who loves being in nature, the music teacher enthusiastically bringing out the talents of students, a chef in love with cooking in charge of an organic food kitchen.

For these counter-trends to gain ground, fundamental change is needed in education. In school and college, we are inculcated with the attitude that intellectual work is superior to physical labor. Our minds are trained, to the exclusion of building the capacity of hands, feet, and hearts. We are given role models of people whose success is based on conquest of nature and climbing ladders while kicking other people down.

And so we grow up undervaluing producers. The horrendously low prices that farmers get for their produce is a symptom of a society with warped priorities; we do not want to pay adequately to someone who keeps us alive, but we are willing to pay through our noses for branded shoes and gadgets. And in relation to the latter, we don’t even care what the actual factory worker gets.

So another crucial change is in economic structures: community tenurial security over land and natural resources, worker control over means of production, social control over markets. In Greece recently I went to a detergents factory taken over by its workers. They now run it democratically, have converted the machinery to produce ecologically safe cleaning agents, and have won support from nearby townspeople including consumers. They spoke of how fulfilling their lives are now, compared to earlier when under the yoke of a capitalist owner.

The next time we come across nomadic pastoralists steering their sheep through the traffic-laden streets of our cities, think of this. Yes, perhaps they are anachronisms, soon to disappear. But who is to say the same will not happen to our IT or digital media or call center jobs? Perhaps a generation from now robots with artificial intelligence, seeing some of us staring at a computer screen, will smirk about how inefficient and outmoded we are. Not only farmers and fishers will have become anachronisms, but humans as a whole, except perhaps the few controlling the buttons. Science fiction? Perhaps, but a lot of what was science fiction has become fact.

Before we end up in a future where humans are redundant, we could do some serious reconsideration. Perhaps we can transition from being only an IT professional or writer of articles, to being more of the human that we have the potential to be.

Perhaps we can facilitate farmers to also be researchers and filmmakers (as Deccan Development Society’s women have become) – variants of Marx’s vision of being hunter-fisher-pastoralist-critic all rolled into one. Many people I know (who’d be embarrassed to be named here) are accomplished researchers, farmers, musicians, parents, explorers, all in a seamless whole, breaking the false divisions between work and leisure, physical and mental, old and new.

Imagine if these were the role models given to our kids, imagine if as youngsters we were encouraged to be self-reliant, inquisitive, respectful of diversity, and a responsible part of the community of life. Imagine if we redefined work to include enjoyment and pleasure?

I believe this will happen, sooner or later. Till then, let us at least appreciate ways of life that have engaged respectfully with the earth for millennia, unlike the alienated modern jobs many of us have. And let’s question whether we want to continue being deadened cogs in a mass production system that enriches only a few. Let’s see how we can combine the best of old and new, to make both more meaningful and fulfilling. This could be the start of bringing back livelihoods and leaving behind deadlihoods.

This piece originally appeared in the Indian online magazine Scroll.in

A version of this piece is also available in Marathi on the Vikalp Sangam website.

Branding Tradition: A Bittersweet Tale of Corporate Capitalism
How Globalization Divides Us: Perspectives on Brexit from a Dual Citizen

Ashish Kothari is a founder-member of the Indian environmental group Kalpavriksh, and helps coordinate Vikalp Sangam and the Global Tapestry of Alternatives. He taught at the Indian Institute of Public Administration, and served on the boards of Greenpeace International and Greenpeace India.