You are here: Home / Climate Change / Economics 101 and Ecological Collapse 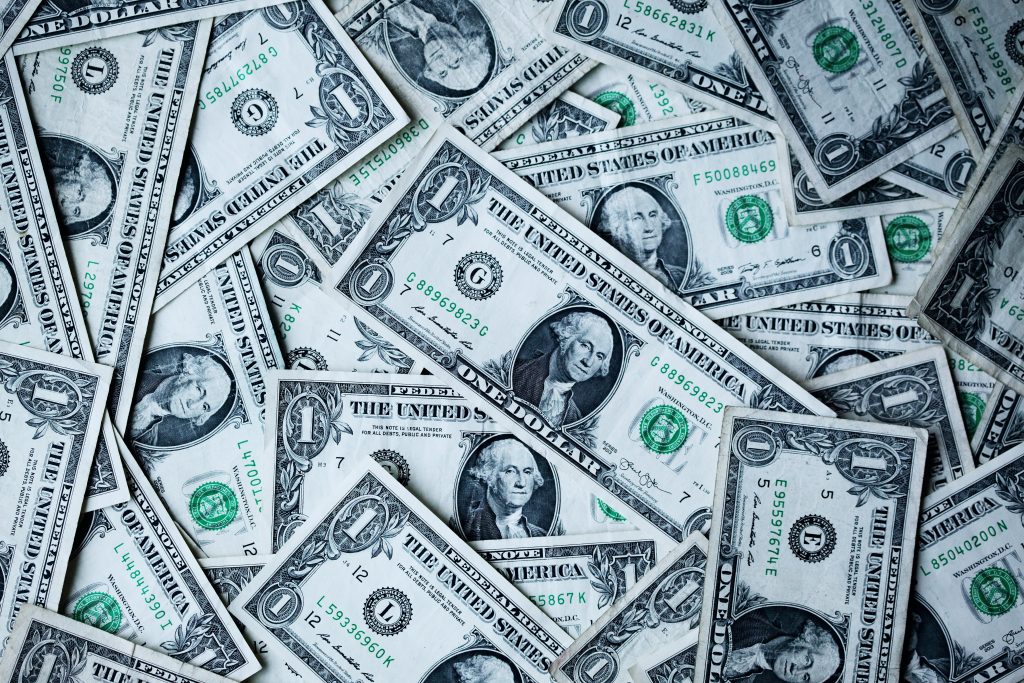 “The collapse of our civilisations and the extinction of much of the natural world is on the horizon.” – David Attenborough

Today’s economics, especially Economics 101, is a major source of humankind’s denial of the possibility of the calamity of all calamities, which our economy is engineering. Annually, millions of students around the world are forced to study textbooks that indoctrinate them into thinking that there is no significant causal connection between our economy and the ecosphere. Once upon a time there wasn’t. Although from the first forest-clearing onwards, the economy has caused environmental damage and at an increasing rate, it was only in the 19th century – when the economy began the big switch away from muscle energy – that it began to acquire the means to cause lethal damage to the ecosphere.

It has now been over half a century since the natural sciences began to discover that the economy was causing fundamental and irreversible changes to the ecosphere by which we and the economy exist. Given that economics is the study of the economy, a more radical change in a science’s empirical realm is unimaginable.

In 50 years, what has economics done about it? Virtually nothing. Brilliant and intellectually brave economists have created “ecological economics”. But that work remains ignored by over 90 per cent of the profession and in nearly 100 per cent of its classrooms. In today’s teaching of economics, 19th Century theory continues to hold sway. Students are given a picture of the economy that blocks from view the fundamental facts about it that natural science has discovered. Let’s take a look at how this censorship is achieved.

N. Gregory Mankiw’s Principles of Economics is said to be the world’s most used economics textbook and is the prototype of nearly all the others. It is a huge book. The index to its fourth edition is 18 pages long with over 2,500 entries. This index illustrates how comprehensive the censorship is. Here are 11 key and now common terms pertaining to the economy’s effect and dependency on our life-support system:

How many of these terms appear in Mankiw’s 2,500 entries? None. Nor do any of them appear among the book’s 13 section titles, 36 chapter titles and over 700 sub-chapter titles. Why? Because the basic theoretical structure of the economics that is taught to millions of university students every year will not accommodate the bi-directional causal link between the economy and the ecosphere.

When today’s mainstream economics was invented in the 19th century, the global economy was too small to have observable effects on the ecosphere, and none were anticipated. Of course even then economies had negative effects on their immediate environment, but they were small enough to make it seem reasonable to ignore them when considering how an economy works. So economists conceptually dumped an economy’s negative effects into a broad category they called “externalities” – and today in Economics 101 that is where they remain, under the name “negative externalities”

Chapter 10 of Mankiw’s textbook is titled “Externalities”. It defines “negative externalities” as all those not so nice things that happen when market “equilibrium fails to maximize the total benefit to society as a whole”.[1] Mankiw gives two examples:

Further on, Mankiw explains to students that today’s “environmental degradation” is analogous to the problem of overgrazing in the Middle Ages.[2]

Climatologists see the problem of “externalities” as more serious than barking dogs and overgrazing. Here, for example, are quotes from a 2015 paper in the journal Science:

“There is an urgent need for a new paradigm that integrates the continued development of human societies and the maintenance of the Earth system (ES) in a resilient and accommodating state. … The relatively stable, 11,700-year-long Holocene epoch is the only state of the ES that we know for certain can support contemporary human societies. There is increasing evidence that human activities are affecting ES functioning to a degree that threatens the resilience of the ES – its ability to persist in a Holocene-like state in the face of increasing human pressures and shocks” [emphasis added].

In an interview, the eminent climatologist Will Steffen sums up the economy versus the ecosphere problem informally:

“It’s clear the economic system is driving us towards an unsustainable future and people of my daughter’s generation will find it increasingly hard to survive… History has shown that civilizations have risen, stuck to their core values and then collapsed because they didn’t change. That’s where we are today.”

It is because humanity has engaged with today’s Economics 101 fantasy – that the connection between the ecosphere and the economy is unidirectional – that we are now in this dire threshold situation. As John Maynard Keynes noted, “The ideas of economists… both when they are right and when they are wrong, are more powerful than is commonly understood.” And the ideas of economists have never been more wrong nor nearly so powerful at doing wrong as those force-fed to the students of today’s Economics 101. We now know, thanks to natural scientists, that the longer this mass indoctrination into this fantasy world continues, the more likely that the ultimate disaster will happen.

It is not only with bombs and gas that crimes against humanity can be committed. Everyone connected with economics, perhaps most of all its students, need to ask themselves what they can do.

The Farms of the Future
Local is Our Future

Edward Fullbrook is the founder and editor of the Real-World Economics Review, a founder and executive director of the World Economics Association, and visiting professor at the University of the West of England. He has edited numerous books, including "Crash: Why It Happened and What To Do About It" (2009), and "A Guide to What's Wrong With Economics "(2004).