You are here: Home / Archives for Conference Speakers 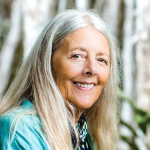 Helena Norberg-Hodge is a pioneer of the new economy movement. She has been promoting an economics of social and ecological wellbeing for four decades on four continents. She is the author of several books, including the classic Ancient Futures and her recent Local is our Future, and director of the award-winning documentary film The Economics of Happiness. Helena’s work has earned her the Right Livelihood Award/Alternative Nobel Prize, the Goi Peace Prize and the Arthur Morgan Award. 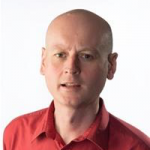 Matthew Brown is Leader of Preston City Council in the north of England, where he has been widely credited as the driving force behind the ‘Preston model’, an economic strategy at the city and county level that presents a comprehensive, interlinked approach to community wealth-building as a practical and transformative alternative to austerity and disinvestment. 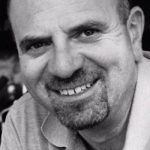 is a non-violent activist. 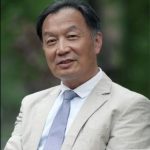 is an author & co-founder of the New Rural Reconstruction Movement. 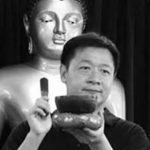 is part of the International Network of Engaged Buddhists. 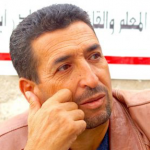 is an agro-ecology consultant & community leader. 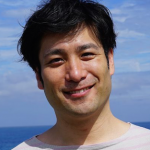 is a community designer. 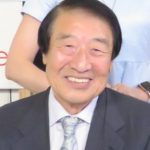 is a lawyer and ex minister of agriculture of Japan. 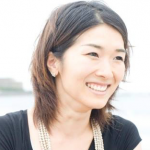 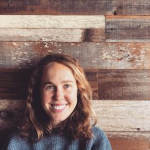 Della Duncan (UK) is a Fellow at the International Inequalities Insitute at the London School of Economics and host of the Upstream Podcast, which focuses on stories of economic system change. She works with communities and organizations through workshops and consultancy projects, and offers livelihood coaching that helps individuals find their own unique contribution to economies where people and the planet matter.

*Speakers listed are confirmed at time of writing; however, details are subject to change without notice. Refunds cannot be given because of program changes.