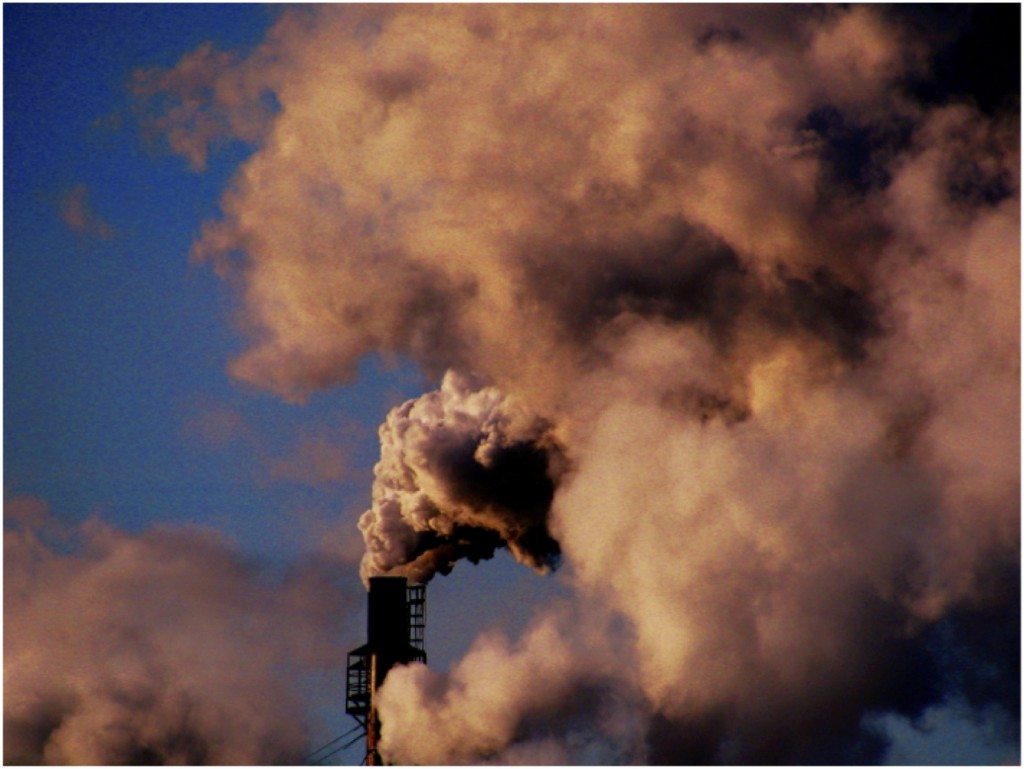 In the wake of the Paris climate talks, Local Futures has released a 16-page action paper entitled Climate Change or System Change?

In this paper we argue that globalization – that is, the deregulation of trade and finance through an ongoing series of “free trade” treaties – is the driving force behind climate change.  As a result, the climate problem can only be tackled effectively if governments stop subsidizing globalization, and begin pursuing a localization agenda instead.

Although the media has described the agreement negotiated in Paris as “historic”, the unfortunate fact is that the root causes of climate change – and the most effective steps to reduce CO2 emissions – were never discussed in Paris.

Nevertheless, more and more people are waking up to the fact that our current corporate-driven economic model is responsible for much of the destruction being inflicted on both people and the planet. It is up to civil society to lead the debate and keep the pressure on governments to change the system behind not only climate change, but the many other crises we face.