You are here: Home / About / Who We Are / Helena Norberg-Hodge 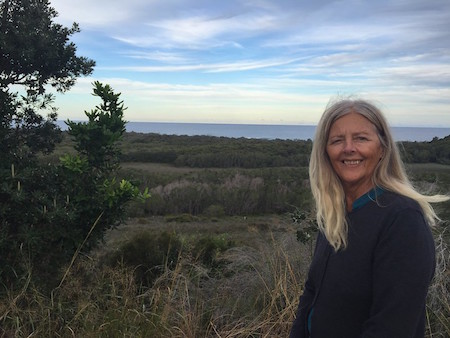 Author and filmmaker Helena Norberg-Hodge is a pioneer of the local economy movement. Through writing and public lectures on three continents, she has been promoting an economics of personal, social and ecological well-being for more than 40 years.

She is a widely respected analyst of the impact of the global economy and international development on local communities, local economies, and personal identity, and is a leading proponent of ‘localization’, or decentralization, as a means of countering those impacts.

Helena is the founder and director of Local Futures and The International Alliance for Localization (IAL). Based in the USA and UK, with subsidiaries in Germany and Australia, Local Futures examines the root causes of our current social and environmental crises, while promoting more sustainable and equitable patterns of living in both North and South. Helena is also a founding member of the International Commission on the Future of Food and Agriculture, the International Forum on Globalization and the Global Ecovillage Network.

Helena’s seminal book, Ancient Futures: Learning from Ladakh, has been described as “an inspirational classic,” providing insightful solutions to the unintended impacts of development, based on her decades living and working in Ladakh, India. Together with the film of the same title, it has been translated into more than 40 languages, and sold about half a million copies.

Her most recent book, Local is Our Future: Steps to an Economics of Happiness, outlines how a systemic economic shift from global to local can address the world’s social, economic, ecological and spiritual crises. It has been described by author David Korten as “a must-read book for our time”. Helena is also the producer and co-director of the award-winning film The Economics of Happiness, and the co-author of Bringing the Food Economy Home and From the Ground Up: Rethinking Industrial Agriculture.

The Earth Journal counted Helena among the world’s ‘ten most interesting environmentalists’, while in Carl McDaniel’s book Wisdom for a Liveable Planet, she was profiled as one of ‘eight visionaries changing the world’.

Helena has lectured in seven languages and appeared in broadcast, print and online media worldwide, including MSNBC, The London Times, The Sydney Morning Herald and The Guardian. She has written numerous articles and essays, and her work has been the subject of more than 300 articles worldwide.

Educated in Sweden, Germany, Austria, England and the United States, Helena specialized in linguistics, including studies at the University of London and at MIT. Since 1975, she has worked with the people of Ladakh, or “Little Tibet”, to find ways of enabling their culture to meet the modern world without sacrificing social and ecological values. For these efforts she was awarded the Right Livelihood Award, or ‘Alternative Nobel Prize’. She was awarded the prestigious Goi Peace Prize in 2012. 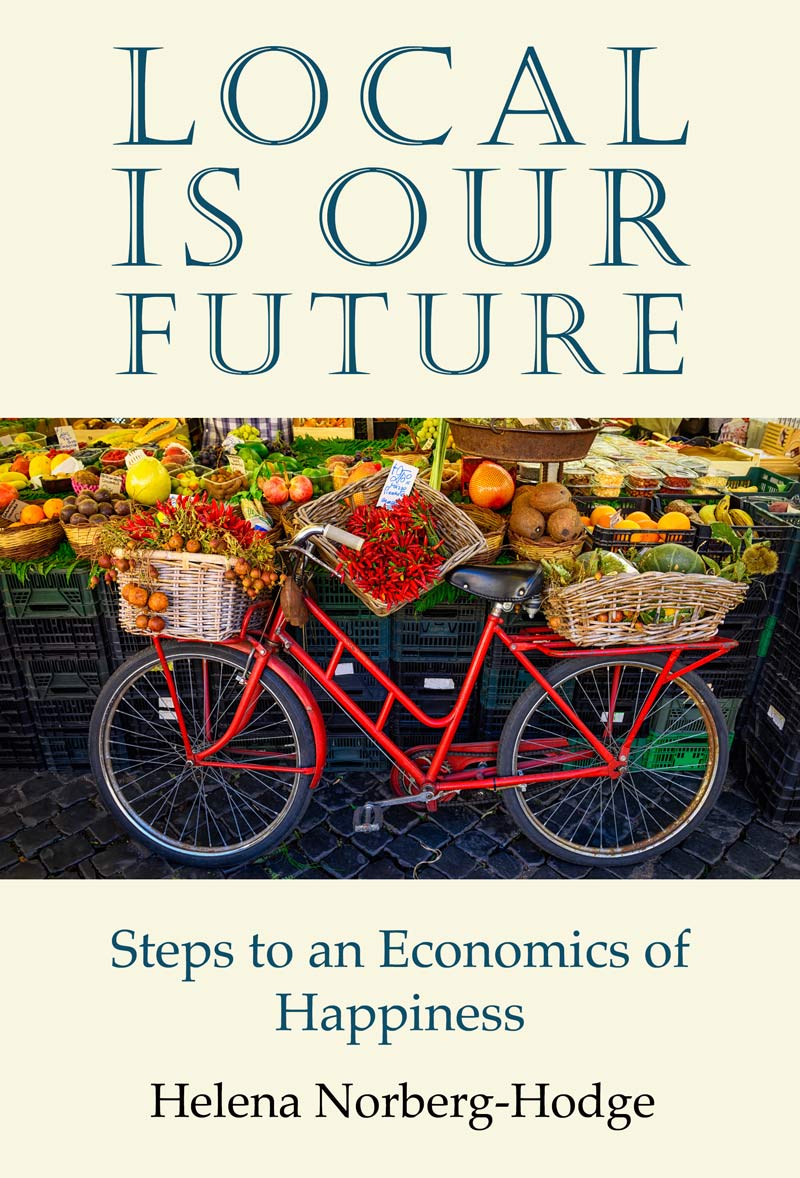 Local is
Our Future

Helena’s latest book connects the dots between our social, economic, ecological and spiritual crises and reveals how economic localization is the solution.

This book is Helena’s moving portrait of tradition and change in Ladakh, a scathing critique of the global economy, and a rallying call for economic localization. 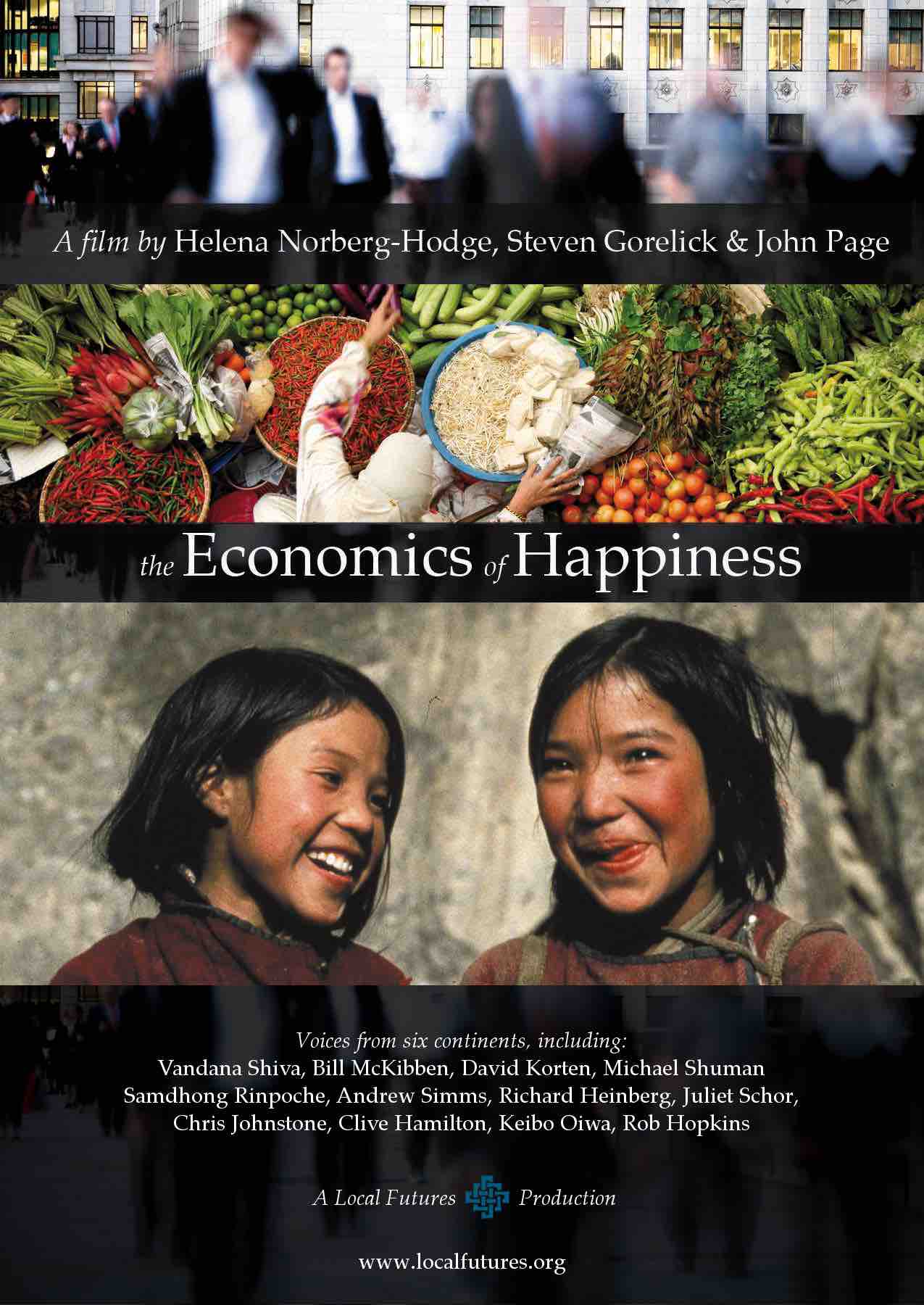 The Economics of
Happiness

This film reveals how corporate-led globalization is destroying our jobs, environment and democracy. The film also shows that there is another way: localization.

‘Looking at the
Big System’

‘A Simpler Way:
Crisis as Opportunity’

For more of Helena’s videos, interviews, and articles,
visit our Mediaroom.

Return to About Local Futures page 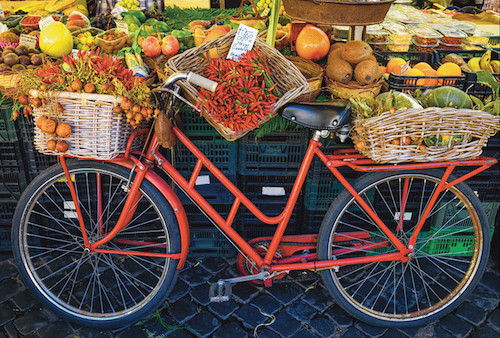